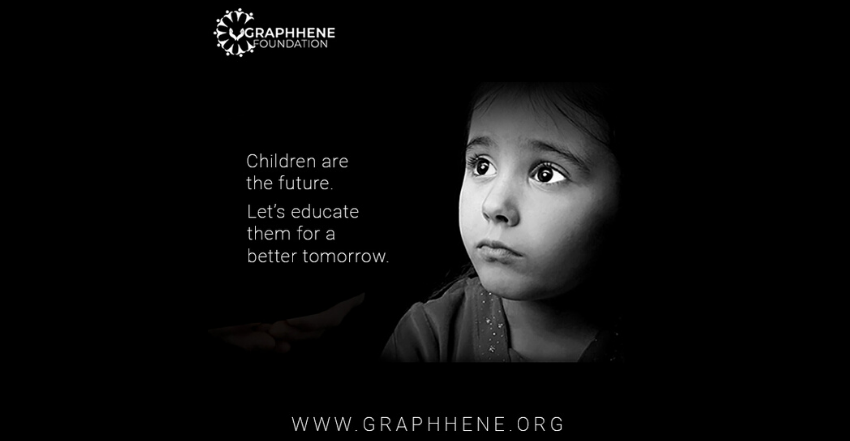 We are living in a century where the need for literacy is known to all, but understood by less; where billions are spent on a girl child’s marriage but not a penny on her education. The harsh truth is, it’s a century where people talk much but do little.

The fact is even if it’s the 21st century, people are living in the middle ages. They show their concern about the issue, talk about the issue, but do nothing. Let’s try one more time to understand why it is important to take the necessary steps to educate the girls and how this will undoubtedly benefit girls and society as a whole.

Why the right to education is important for girls?

Citizens of India enjoy political equity which means every citizen has the same political rights and opportunities. As a result of which every child has the right to learn and get good quality education, regardless of gender, diversity in culture, location or the circumstances. Wrenching the right to education from adolescent girls is unfair. 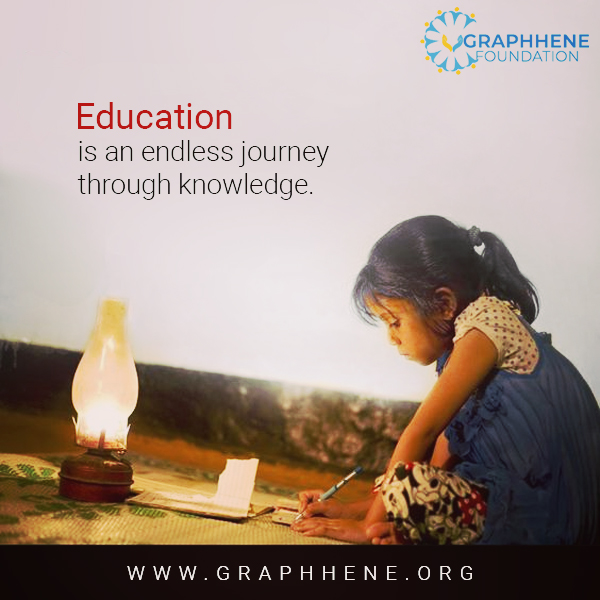 Why the Education is important for girls?

Even girls deserve an education in a safe, supportive, and healthy environment. As witnessed, an educated girl stands strong in the crowd, become the backbone for her family, makes a powerful community and ultimately impact the economy positively.

Educated girls have a greater sense of their rights as compared to boys. They can be a support system for everyone they are associated with whenever needed.

Benefits of giving girls an equal opportunity to be educated:

Educated Girls are professionally more productive than boys and together they can increase the economy by 70%. A woman with higher education get better jobs with higher wages and address the daily life business challenges with much more confidence and brilliance.

According to an International Labor Organization report, “Educating girls has proven to be one of the most important ways of breaking poverty cycles and is likely to have significant impacts on access to formal jobs in the longer term.”

So, this can be a major point to consider for developing countries to raise their economy.

It has been reported that over the past four decades, the global increase in women’s education has prevented more than four million child deaths. Educated mothers know how to raise their children, prevent them from diseases, know the concept of vaccinations, etc.

Thus, they can save their child from diseases such as diarrhea, pneumonia, malaria or malnutrition to a greater extent. Favorably, today women are more successful in the field of hospitality than ever before.

Educated Girls’ understand the need to control the population. They understand how their health gets affected during pregnancy and they know the measures to avoid those issues.

They analyze what’s better for them and their family and make smart decisions that are good for everyone.

Educated girls stand for what’s right. They are less likely to get married at an immature age say less than 18. They prefer to become strong both physically and mentally before taking any further responsibilities.

Educated women are brilliant decision-makers. They can identify what’s right and what’s not. They take every possible decision to make a better society. Their tendency to analyze each and every aspect of the situation gives them the desired leadership qualities.

“Every girl, no matter where she lives, no matter what her circumstance, has a right to learn. Every leader, no matter who he or she is or the resources available to him or her, has a duty to fulfill and protect this right.”

Graphhene NGO stands with every individual who understands the importance of educating a girl child. We at Graphhene understand that investing in a girl’s education will bring great returns to the society and the community as a whole.